The government has raised the bar and is now proposing an increase in the minimum wage from 7.8% to EUR 760, in line with inflation estimated by the Bank of Portugal for this year. This is an increase of EUR 55 from the current EUR 705 and another EUR 10 from the EUR 750 initially planned by the Board, according to the proposal for a Competitiveness Agreement that the Board presented to the social partners at a meeting this Thursday. presented from the standing committee for Social Dialogue.

This is an improvement on the original proposal as, as Dinheiro Vivo reported, the government’s intention was to guarantee an additional 1.3 percentage points to cover the impact of inflation. After all, it would mean that this value is added to the expected increase of 6.4%, which amounts to an increase of 7.7% to 759 euros.

The government jumps to 760 euros, an increase of 7.8%, and brings the national minimum wage even closer to the proposal for the Civil Service: 761.58 euros.

The government maintains the target of reaching a guaranteed minimum wage of 900 euros by 2026, at the end of the legislature, and is already working on a plan for wage increases for the next four years: in 2024 that will increase by another 50 euros to 810 euros. euros; in 2025 it will grow by 45 euros to 855 euros; and in 2026 the increase will also be from 45 euros to 900 euros.

“Wage increases should translate into effective gains in workers’ disposable income,” the proposed income accord said. In this way, the government commits to update the IRS scales by 5.1% “based on the criterion of the nominal valuation of compensation per employee, ensuring the principle of tax neutrality of the salary updates, with the regular updating of the IRS scales.”.

It also proposes, where possible, “eliminating the difference between the IRS’s withholding tax and the tax due and moving towards a withholding tax system that ensures that pay increases translate into monthly net gains for employees,” the same document states. handed over to the employees. the social partners. 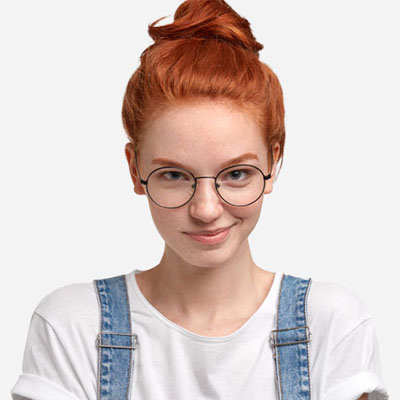