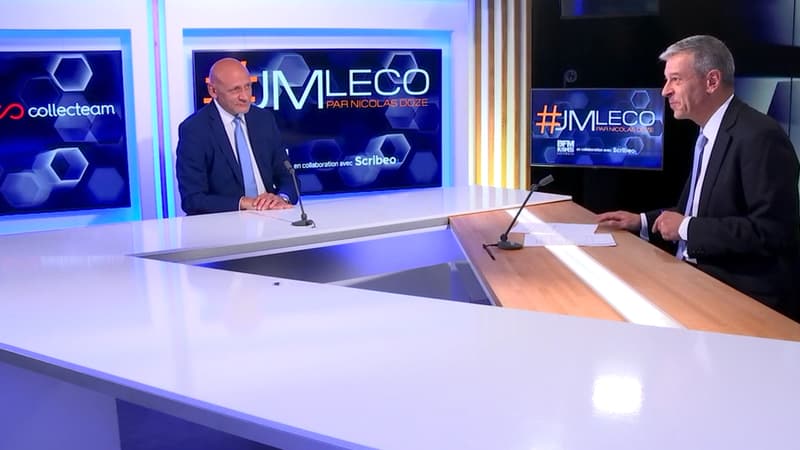 [CONTENU PARTENAIRE] The pandemic has affected the social protection system, causing a general increase in contributions. Collecteam, a proactive and complementary health care broker, campaigns for the sustainability of the system. Xavier Viala, General Manager, tells us about it.

What is the role of Collecteam in complementary social protection?

Collecteam is a broker specializing in pensions and complementary health, which has been in existence for 20 years. We insure nearly 4,000 companies and cover approximately one million people.

In France, we have a hybrid system with the intervention of Social Security in terms of pension insurance, therefore allowances and health costs, and then a complementary system of private insurance. We operate in a collective framework: we are not interested in individual insurance for the self-employed, retirees, etc., but rather companies and their workers. The supplementary scheme is financed by both the employer and the workers. The employer assumes a commitment towards his employees, and Collecteam comes to guarantee these commitments.

How does the economic and health context make it necessary to sustain complementary social protection?

We have experienced two special years in terms of health, which have resulted in a significant increase in accidents, especially in terms of work stoppages. According to Social Security, diets increased by 35% in 2020; 2021 and 2022 followed the same trend. Regarding health costs, consumption fell during the first confinement with the closure of certain health professionals, but there was a rebound behind. As a reminder, the state has taxed supplemental health contracts to erase this windfall. In any case, pension plans and collective healthcare costs are globally deficient and this therefore raises the problem of financing these plans, because for two decades we have seen an increase in contributions to cover commitments.

The French are attached to their social security system, so it must be made permanent, because the increase in contributions affects wages, but also the part paid by companies, which are currently going through an unfavorable economic context.

What are the advantages of collective response?

The collective response is the best protection we can offer employees. First, because the employer pays from 50 to 100% of the contribution and is exempt from social charges. So, in the context of collective contracts, there is no previous health questionnaire, so when an insurer covers a company, all employees, except those who are on sick leave at the contract’s effective date, are will be incorporated into it. In the context of individual contracts, insurers only accept people in good health, or set premiums or waiting periods. On the other hand, civil servants are somewhat excluded from this operation, since if there is the possibility of financing the supplementary payment for ten years, it remains optional.

This content was produced with SCRIBEO. The BFMBUSINESS editorial team was not involved in the production of this content.