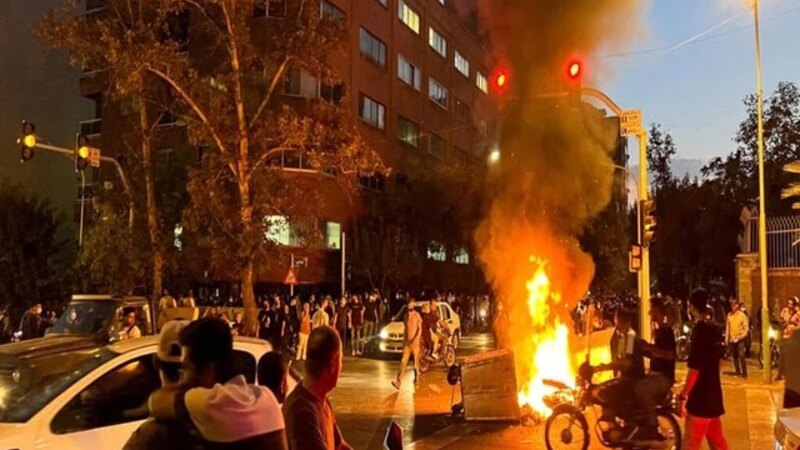 An armed attack on a police station in a southeastern city in Iran has killed 19 people, including three members of Iran’s Revolutionary Guards, the official Iranian news agency IRNA said on Saturday.

The elements that carried out the attack on Friday hid among worshipers near a mosque in the city of Zahedan and attacked the nearest police station, according to an officially released report.

Provincial governor Hossein Modaresi, quoted by the IRNA news agency, said 19 people were killed and 32 elements of the Iranian Revolutionary Guard Corps, including a Basiji paramilitary, were injured in the clashes.

Colonel Seyid Ali Mousavi, commander of Iran’s military intelligence, was killed in a clash between rebels and the Iranian regime in the city of Zahedan. pic.twitter.com/6RvjHly4Nr

It was not clear whether the attack is related to anti-government protests in Iran that are spreading across the country after the death in police custody of a 22-year-old girl, the Associated Press (AP) reports.

The Sistan-Balochistan province borders Afghanistan and Pakistan, and has been the target of previous attacks by separatist forces belonging to the Baluchi ethnic group, although Tasnim news agency today has not identified the group involved in the attack.

In the past two weeks, thousands of Iranians have demonstrated in the streets, and there have even been clashes and disturbances in the country, following the death of Mahsa Amini, a 22-year-old Kurd, who was arrested by the vice squad in Tehran for using ” incorrect” of the Islamic veil, and who died as a result of being beaten. 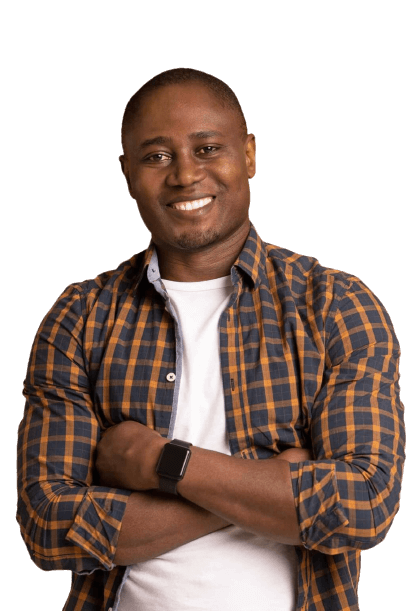