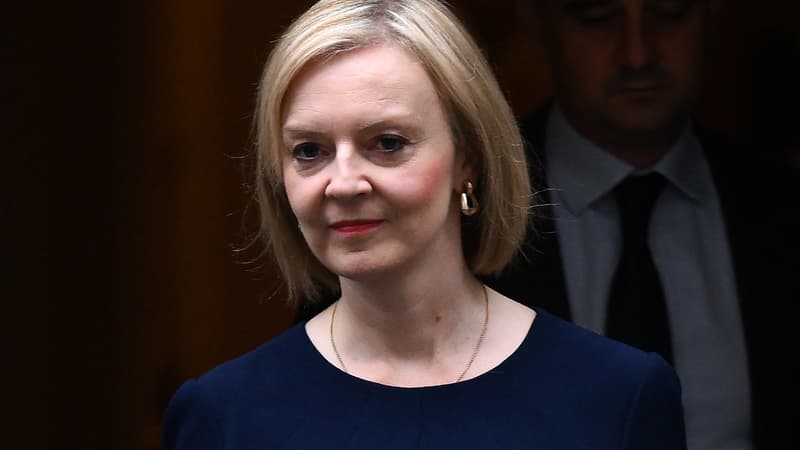 Emmanuel Macron, a “friend” or an “enemy”? Liz Truss, she had refused to answer this question when she was still head of British diplomacy and a candidate for 10 Downing Street. This Thursday, the British prime minister finally decided, indicating that the French president is a friend.

British Prime Minister Liz Truss said Thursday that French President Emmanuel Macron was a “friend” of the UK, after raising the issue this summer.

“He is a friend,” the head of the British government told reporters from Prague, where the first summit of the European political community is being held.

“I am working very, very closely with President Macron and the French government. We are talking about how the UK and France can work more closely to build more nuclear power plants and ensure that both countries have energy security in the future. ”, said the prime minister.

“We are both very clear that the enemy is Vladimir Putin, who through his terrible war in Ukraine has threatened freedom and democracy in Europe and has raised the energy prices that we all must face today,” he added.

At the end of August, the Conservative Liz Truss – then the head of diplomacy and a candidate for Downing Street – had created controversy by refusing to say whether Emmanuel Macron was a “friend” or an “enemy”.

The French president had reacted by declaring that the United Kingdom was “a friendly nation, strong and allied, whatever its leaders.” Since then, the UK has tried to calm things down as numerous disputes pit the two countries against each other, notably the handling of post-Brexit files such as fisheries or Northern Ireland.

The two leaders met at the United Nations General Assembly in mid-September. And on Tuesday, British Foreign Secretary James Cleverly said he had “no doubt” the UK would work “wonderfully” with France, despite recurring friction between the two countries.