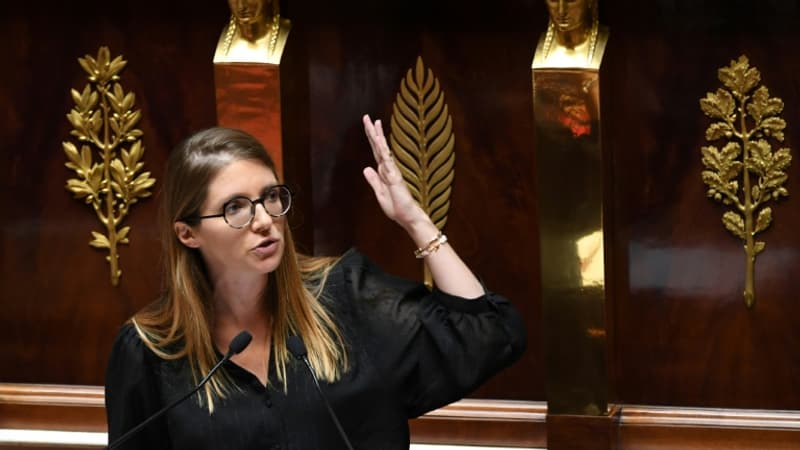 The ceilings for estate and gift tax exemptions will not be raised immediately. The reform is postponed due to lack of budgetary means.

The promise of the President of the Republic Emmanuel Macron to lower inheritance taxes will not be fulfilled this year. At least not with the Renaissance deputies (ex-LREM). Aurore Bergé, president of the Renaissance group in the National Assembly, indicated this Friday in the Public Senate that the majority would not vote in favor of an amendment in this regard within the framework of the 2023 finance bill (PLF).

“What we proposed during the presidential campaign is to say that obviously donations must be facilitated, inheritances must be facilitated in terms of exemption, especially for the middle classes,” he explained. “We know that we do not have the budgetary means, simply, to vote for it (…) starting this year,” he added.

Amendment withdrawn in the National Assembly

The deputy for Yvelines had submitted to the deputy for Val-de-Marne Mathieu Lefèvre (Renaissance) an amendment to the PLF proposing “to raise the reduction of direct line inheritances and donations, from 100,000 euros to 150,000 euros per share and make the flexibility of the indirect online regime, in particular to facilitate transmissions within blended families, by allowing donations and inheritances of up to 100,000 euros without taxes”. The amendment was discussed before finally being withdrawn.

Aurore Bergé indicates that it was above all about challenging the government. “What I said as president of the group is: we are asking the government on this issue to reaffirm our commitment and that there be no ambiguity in front of the French about the fact that yes, it is a campaign commitment, and it is a campaign commitment that It will be carried out in this five-year period”, he stressed.

Therefore, the majority will not table an amendment on this point again. The Renaissance group will also not vote in favor of such an amendment if it were tabled by another group, for example by the MPs from Les Républicains (LR).