Energy prices: Ascoval steelworks in St-Saulve in the North cuts its production in half 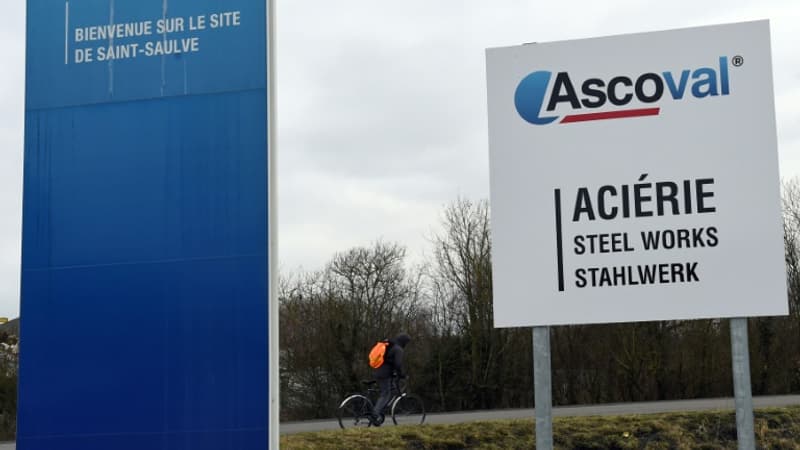 To cope with the rise in the price of electricity, the factory of the German group Saarstahl will produce less.

The French steel company Ascoval will reduce its steel production “by a maximum of 50%” from October to December due to extremely high energy costs, announced this Thursday the management of the German group Saarstahl, which acquired it in 2021 and assures that it wants to continue to invest in it. .

“While others close or temporarily suspend production, we act responsibly,” said the group, which employs about 300 people in Saint-Saulve (north), a rotating site with electric furnaces.

In October, the kilns will be off on Mondays, and then in November and December they will run Wednesday through Sunday mornings, according to Saarstahl. Unions have also “accepted night work and overtime to cut costs.”

“As electricity prices are unfortunately indexed to gas, at current rates we cannot afford to continue working, otherwise we will sell at a loss,” CGT union representative Nacim Bardi told AFP, describing a “situation without precedents”.

“The Germans see far, they see the ecological transition. They took us back because we are an electric oven and they are sticking their hands in their pockets at the moment, but until when? Worry.” For the moment, he points out that hiring and training is maintained, as well as “the homologation process for German automotive customers who want green steel”, while at present the plant mainly produces steel bars for the manufacture of rails. .

“The company will continue to invest in green steel production. This year 350,000 tonnes will be produced, and in the coming years up to 600,000 tonnes is possible,” Saarstahl said. If “the railway currently represents 80% of the sales market”, “the German automobile industry may represent 50% of production in the future”.

Following financial setbacks for Liberty Steel and its boss, British tycoon Sanjeev Gupta, Saarstahl acquired the group’s two French sites in June 2021, Ascoval (North) and Hayange (Moselle). But in November 2021, Saarstahl announced that it wanted to transfer 40% of Saint-Saulve’s output to the other side of the Rhine, where the blast furnaces run on coal, to cope with rising electricity prices, before yield, in the face of a protest from the French government.