Belgium: a survivor of the Brussels attacks sacrificed at the age of 23 for psychological suffering 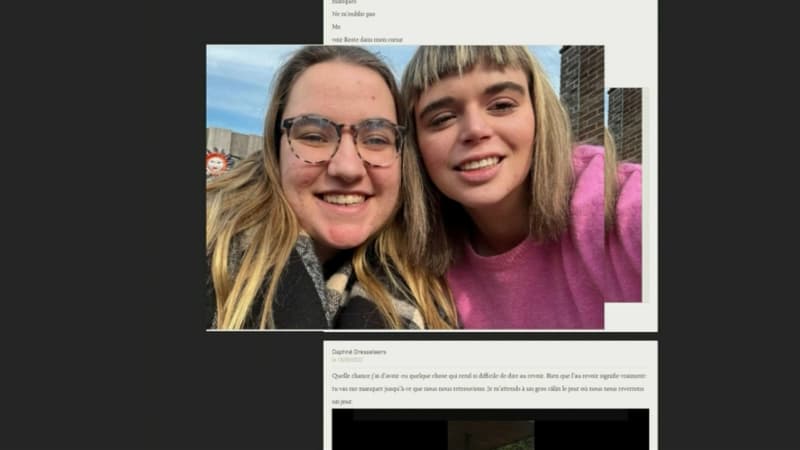 With antidepressant treatment for many years, the young woman was deeply traumatized by the attack and by a sexual assault of which she was also a victim.

A broken destiny. Victim of intense psychological suffering for many years, Shanti De Corte, a 23-year-old girl, was euthanized with the approval of the medical profession last May, surrounded by her family, various Belgian media, including the RTBF, announced on Thursday.

The long Via Crucis of this young Flemish woman began on March 22, 2016 at the Zaventem airport in Brussels. Then, at age 17, the young Ella was going to fly for a graduation trip to Italy. That same day, two suicide bombers detonated their bombs in the building, killing 16 people.

If Shanti is not physically injured during this attack while standing a few feet from the blast, the teenager is psychologically affected and will never recover. Hospitalized in a psychiatric facility, she received strong antidepressants and attempted suicide in 2020. During her hospitalization in 2018, she was also the victim of sexual assault by another patient.

Due to the increasing suffering, several doctors agreed to his request for assisted suicide. I laughed and cried until the last day. I loved and they allowed me to feel what true love was. I will go in peace now, I know I miss you already,” she wrote on her Facebook page, in a deleted post Thursday.

Questioned by the RTBF, the Federal Commission for the Control and Evaluation of Euthanasia justifies its decision to agree to the young woman’s request.

“He was in such psychic suffering that his request was logically accepted,” we can read.

“She was hospitalized several times, took dozens of medications. Months go by, years go by, we don’t notice any improvement, she was talking, if I’m not mistaken on my part, of committing suicide. She couldn’t take it anymore, her life became hell for her. The psychiatrists, after multiple consultations, told themselves that they were at the end of her possibilities and that she was incurable, ”confirms, on our antenna, Yves de Locht, a general practitioner in Brussels.

Legal euthanasia in Belgium since 2002

In Belgium, euthanasia has been authorized since May 28, 2002 if it is “voluntary, considerate, repeated” and “without external pressure”. According to the legislation, during this procedure, which can be carried out in a hospital setting or at home, it is a doctor who administers a lethal dose to the patient.