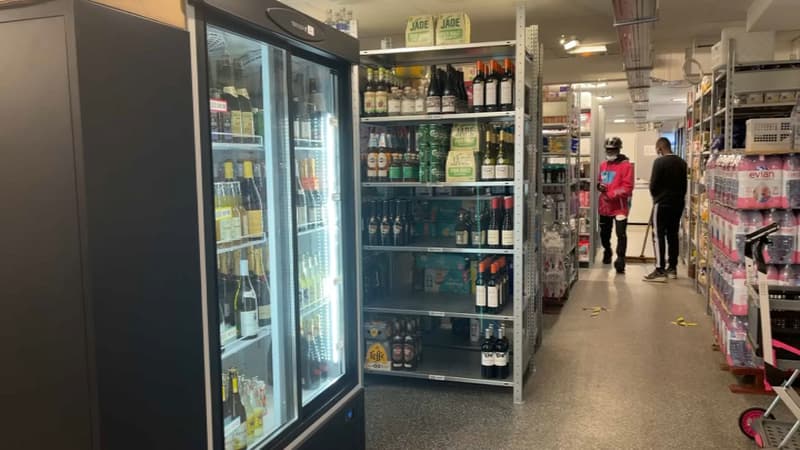 In war against “dark shops”, the Paris city council has just lost a first battle. According to information from BFM Paris Ile-de-France, the city lost in summary proceedings against Gorillas and Frichti, two main players in the fast delivery of cooked meals. He decided to appeal.

The Paris city council, which must pay 1,000 euros to each of the two companies, demanded the return of its premises within three months. He blamed Frichti and Gorillas for not having requested permission to transform these commercial premises into warehouses. However, premises intended for storage are prohibited on the ground floors and basements of residential buildings in the capital.

The administrative court, which opposed the position of the Paris City Council, considers that the Frichti and Gorillas premises “are intended for the reception and occasional storage of goods, the bagging of orders and the provision of these orders to bicycle delivery men” . According to him, they should “be seen as urban logistics spaces that aim to optimize delivery times and methods in urban areas by implementing so-called ‘last mile’ logistics, which leads to a reduction in truck traffic” . and the number of delivery points in Paris intramuros, so it is of collective interest”.

In other words, the premises operated by Frichti and Gorillas “correspond to the definition of urban logistics space in the sense of the PLU (local urban plan) regulations of the City of Paris which, unlike the warehouse destination, is not prohibited by article UG.2.2.2 of the same PLU”, underlines the administrative court.

The Paris City Council estimates that around 80% of the dark shops in the capital do not comply with urban planning regulations. At the end of September, it announced that it had sent the first coercive fines of 200 euros per day to obscure stores that had not requested authorization to transform their premises into warehouses.

Given the decision of the administrative court, these sanctions are now considered void. However, the first deputy of the mayor of Paris, Emmanuel Grégoire, said he was “sure” of the outcome of the appeal even if “the investigation lasts several months,” he said. Meanwhile, the municipality intends to continue sending coercive fines. “The fight continues,” said Emmanuel Grégoire.